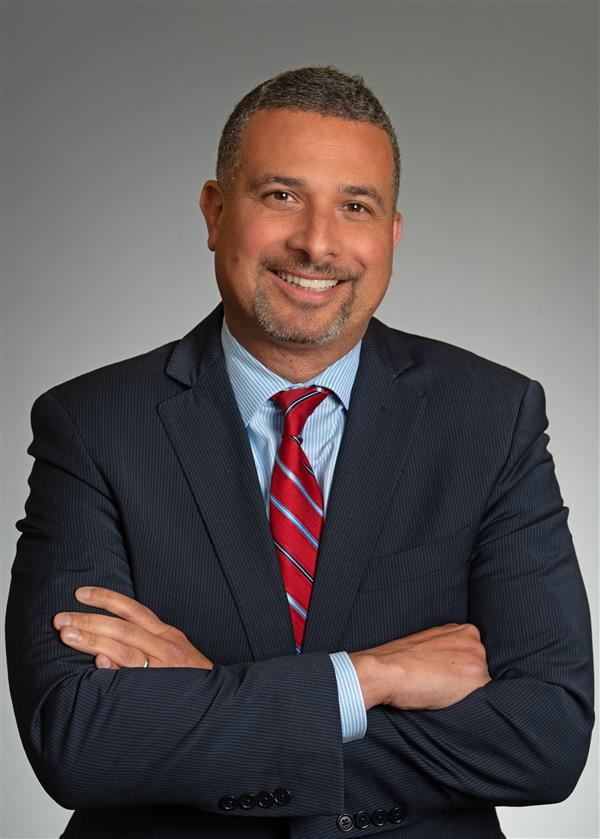 He has a master’s in educational administration from Baruch College, a master’s in literacy (K–6) from SUNY Cortland, and a bachelor’s in elementary education from Lock Haven University of Pennsylvania.

Mr. Wright began his career in education as a grade 6 teacher at Lyons Elementary School before serving as a principal intern and later principal at PS 121 and PS 396, respectively, in the Bronx, N.Y.  His work in education has included equity initiatives in workforce diversity, culturally responsive curriculum, and student achievement, as well as strategic initiatives related to technology, community engagement and racial equity plans. Additionally, he has a successful track record of helping schools move from accountability status to good standing, in accordance with state and federal guidelines.

It is the goal of the Geneva City School District that the information on our website be accessible to individuals with visual, hearing, motor or cognitive disabilities. If you are unable to access this website, please call our District Webmaster at (315) 781-0400 ext. 1102.
Copyright © 2002-2022 Blackboard, Inc. All rights reserved.